Virtual Exhibit : Take Me To The River

Take Me To The River

TAKE ME TO THE RIVER

DIVE DEEP INTO OUR REGION'S WATERWAYS

At the confluence of two rivers, Pablo Center explores the beauty, power, and health of the Midwest’s first highways. What lies beneath the surface of these rippling waters? 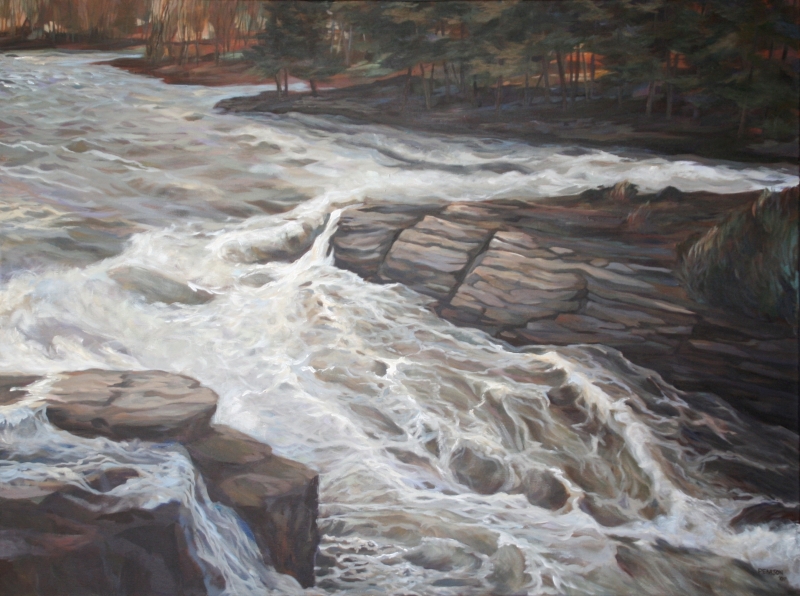 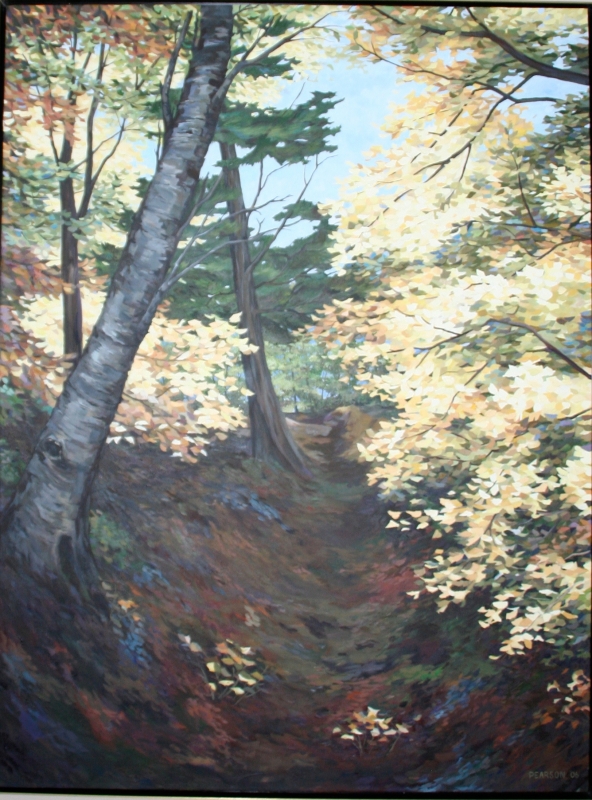 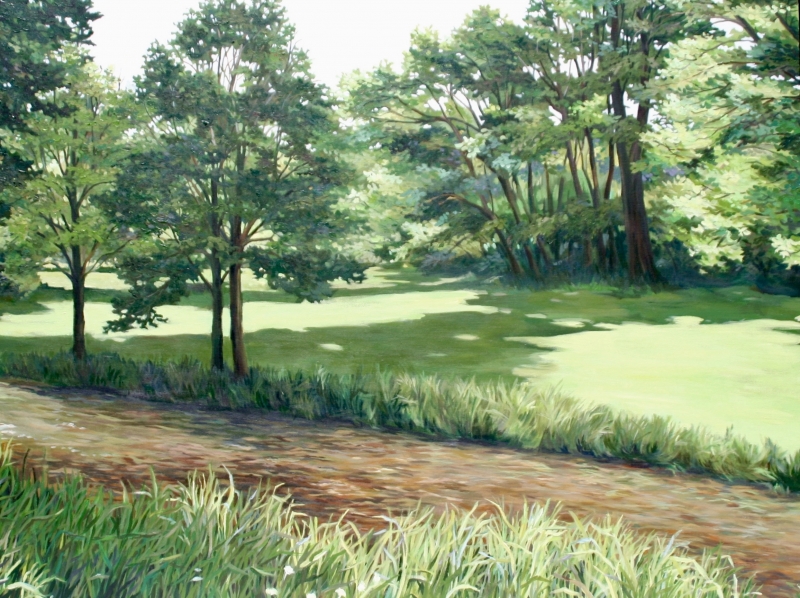 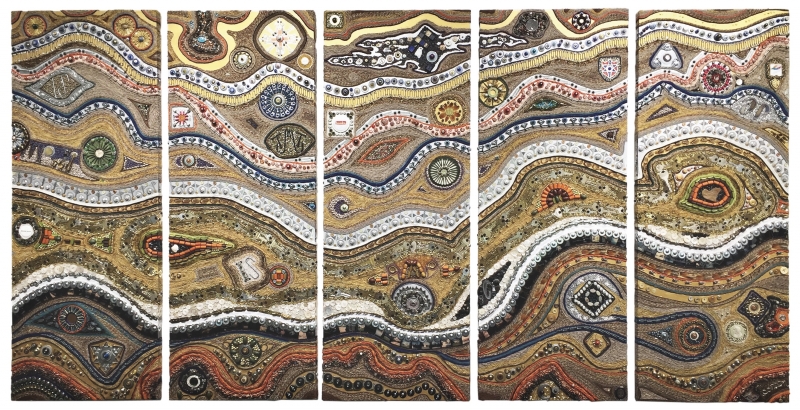 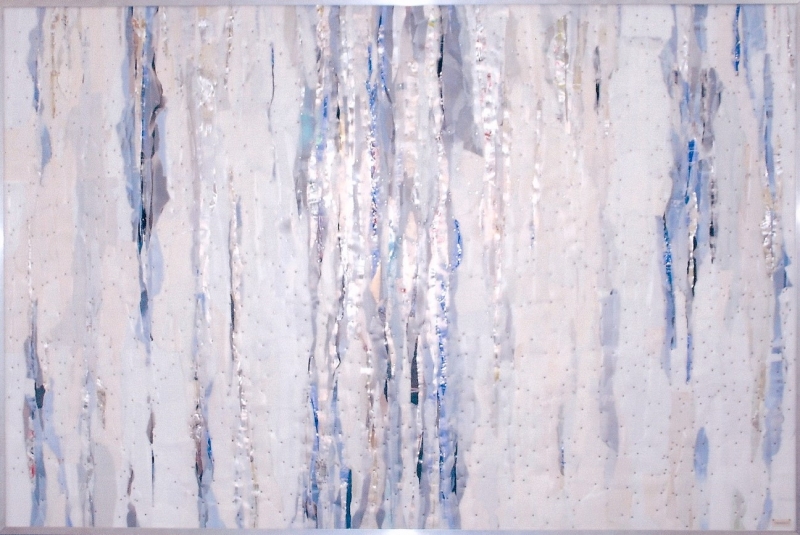 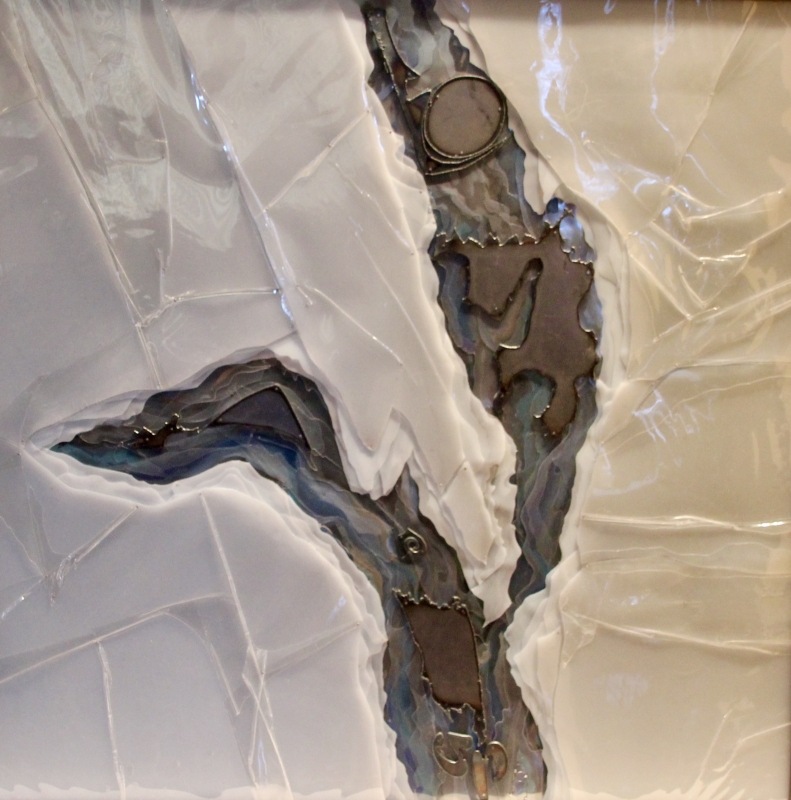 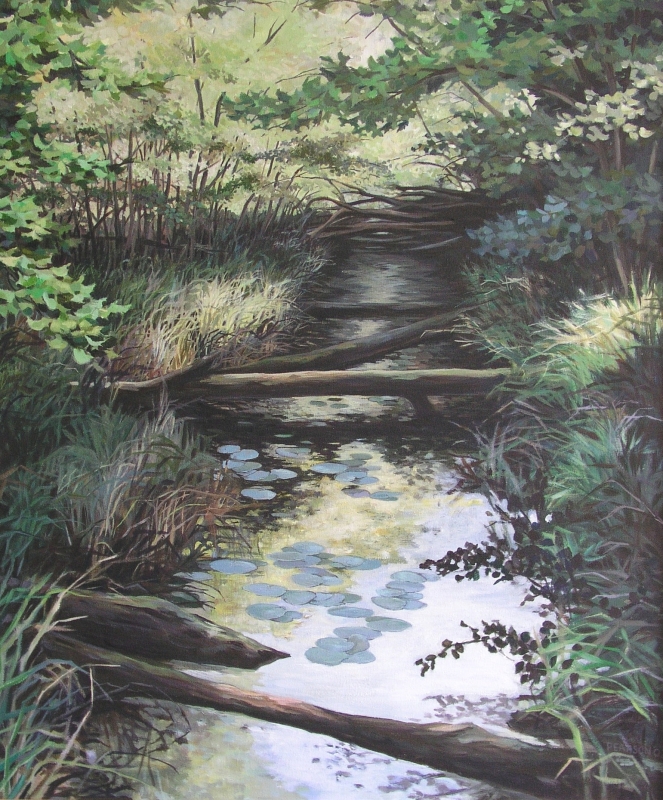 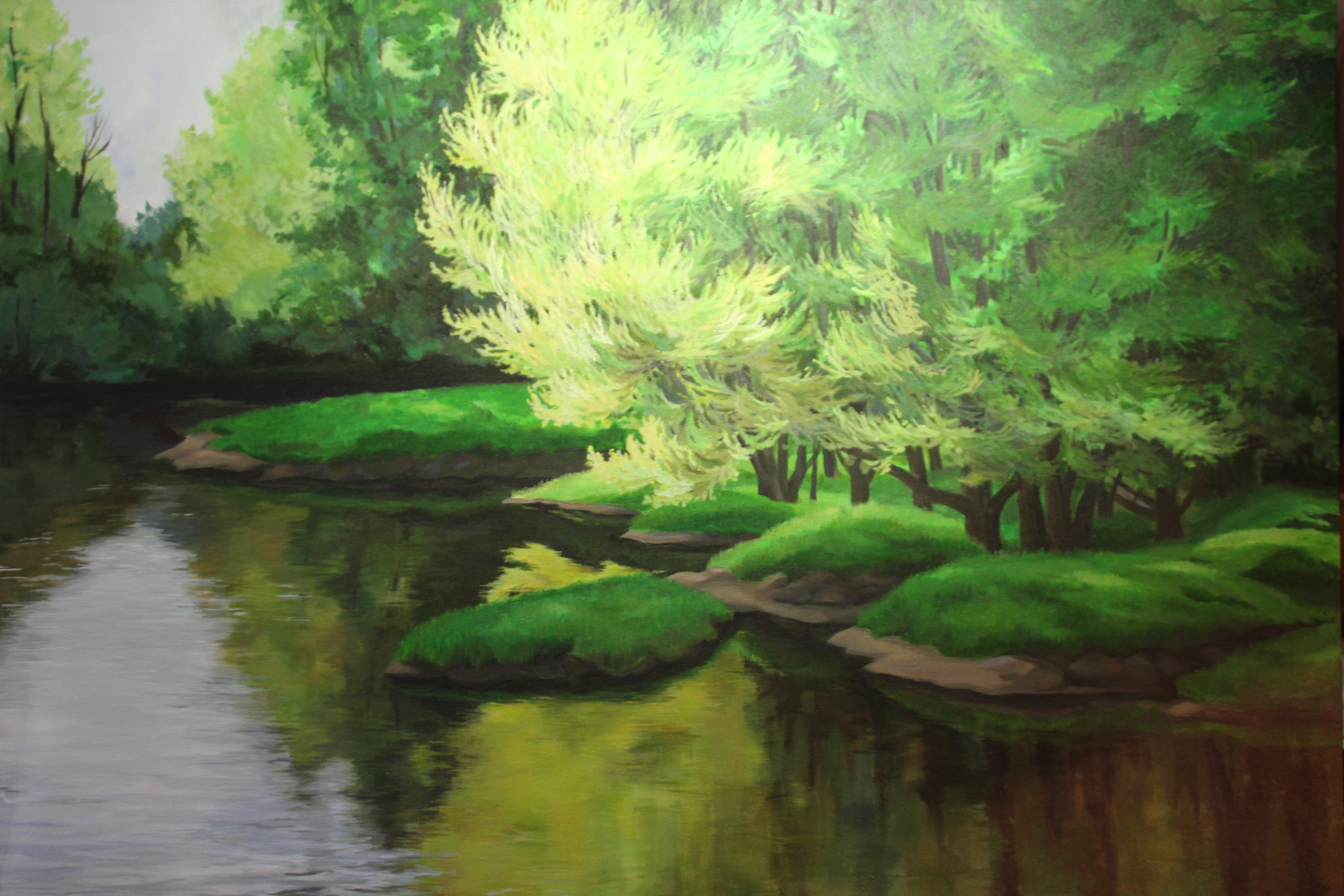 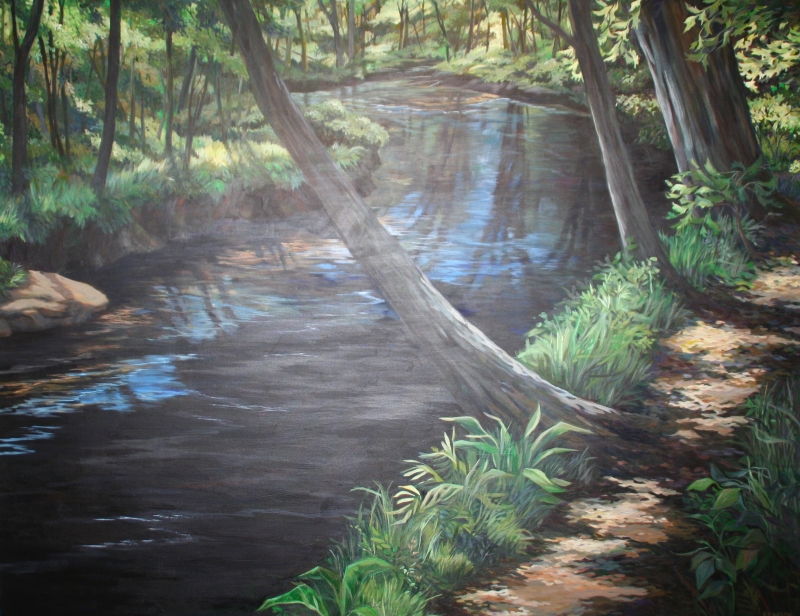 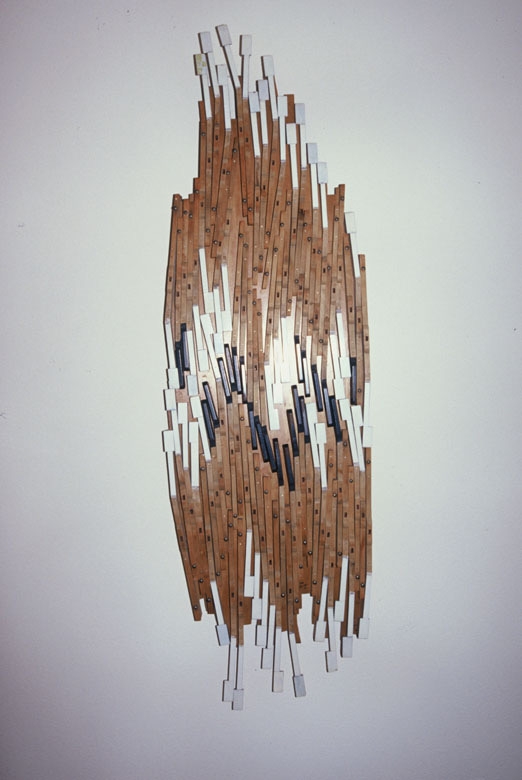 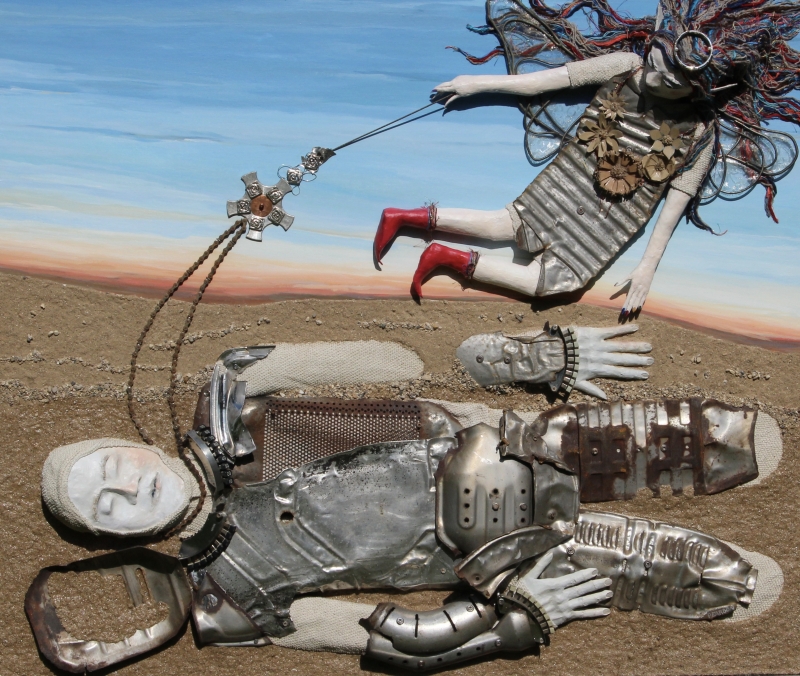 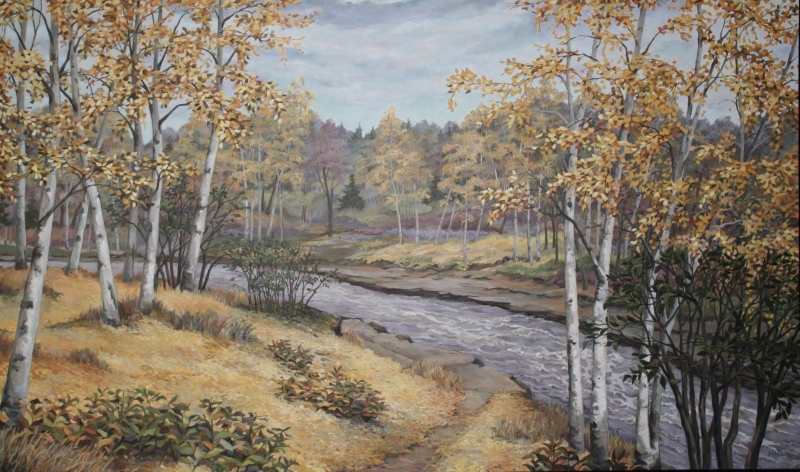 I was trained as a painter at Carleton College. Since then I have experimented with nearly every medium available to artists. My work for the past 60 years has been a combination of painting and assembling. Making art is an exasperating, exhausting, exhilarating job. I wake every morning excited to begin working. Every day I have moments of total failure and break-through moments of success. There are always problems to solve and things to learn. I am never bored; no day is ever the same, and I never run out of ideas. In painting, rhythms and colors flow around the canvas, and it is like dancing with a brush. Assemblages are usually a workout with hammers, nails, and power tools. The shapes, colors, or textures of a found object suggest a subject. Then it is like putting together a jigsaw puzzle for which I have to make the pieces.

Susan Phelps Pearson has been making art for more than 60 years. She received a B.A. in art from Carleton College. The emphasis at Carleton was on painting. After graduations, Pearson attended various workshops to learn about ceramics, serigraphy, woodcut, silversmithing, and other forms of art. In the 60s she began experimenting with assemblages. She discovered art could be made with discarded wood, broken pianos, rusted car parts. Later, she recycled aluminum cans and plastic milk bottles for her assemblages. Always, she collected special nails, screws, and washers. Then discarded floppy discs and CDs became material for assemblages. Meanwhile, she has continued to produce landscape paintings of scenes from Wisconsin, Scotland, and other places she has traveled. She is the author of 80 for 80: A Retrospective of the Art of Susan Phelps Pearson. Forthcoming are England & Scotland: Paintings and Poetry by Susan and Douglas Pearson and an illustrated memoir of Christmas in the 1940s.

Interested in purchasing a work art?
Interested in a work of art exhibited in one of our virtual galleries or exhibits? It may be available for purchase. To purchase a work of art, contact Rose, our Visual and Literary Arts Manager.

All artwork pricing is set be the artists and is non-negotiable and non-refundable. All artwork sales are by commission with Pablo Center at the Confluence. Your purchase supports our endeavors to present quality visual art programming that is free and open to the public.