Artwork of a Master Teacher

Artwork of a Master Teacher

Statements and biographies are written by the individual artists and are published with their permission. The views expressed are their own. 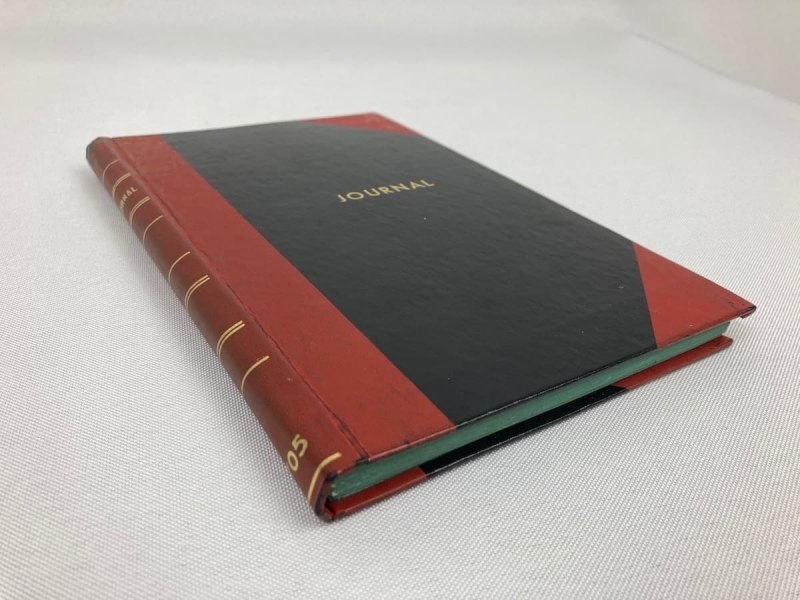 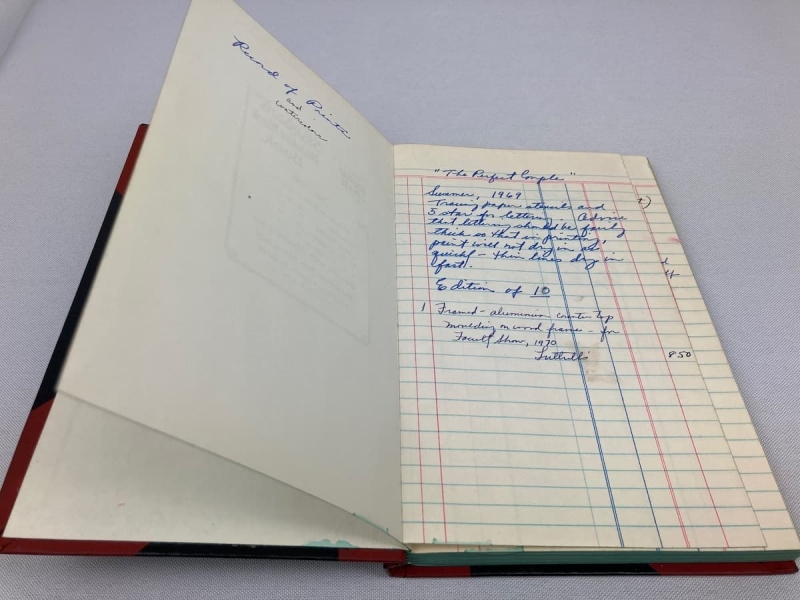 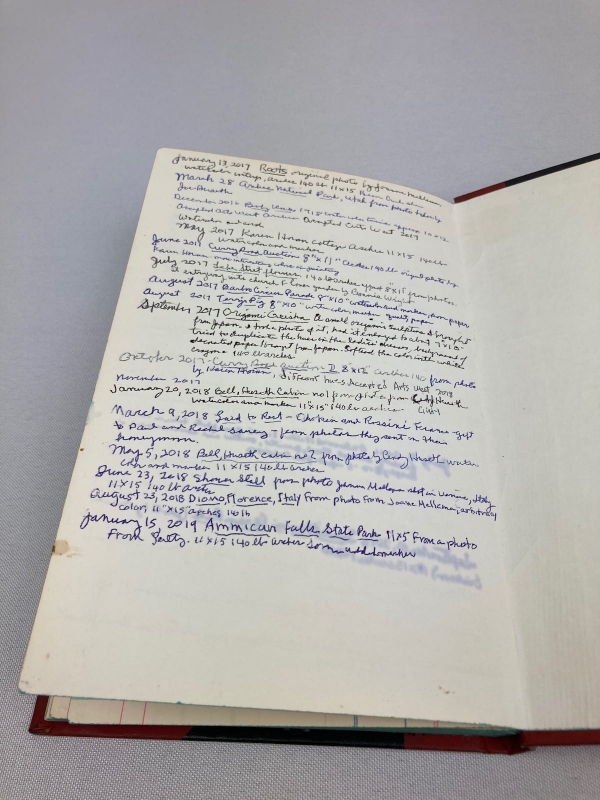 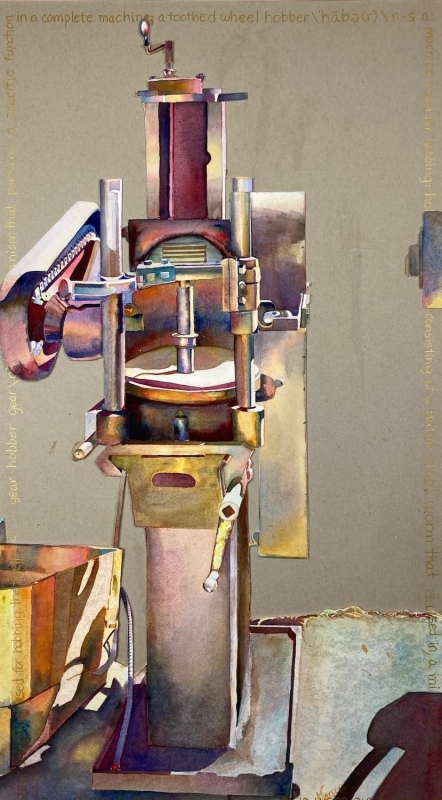 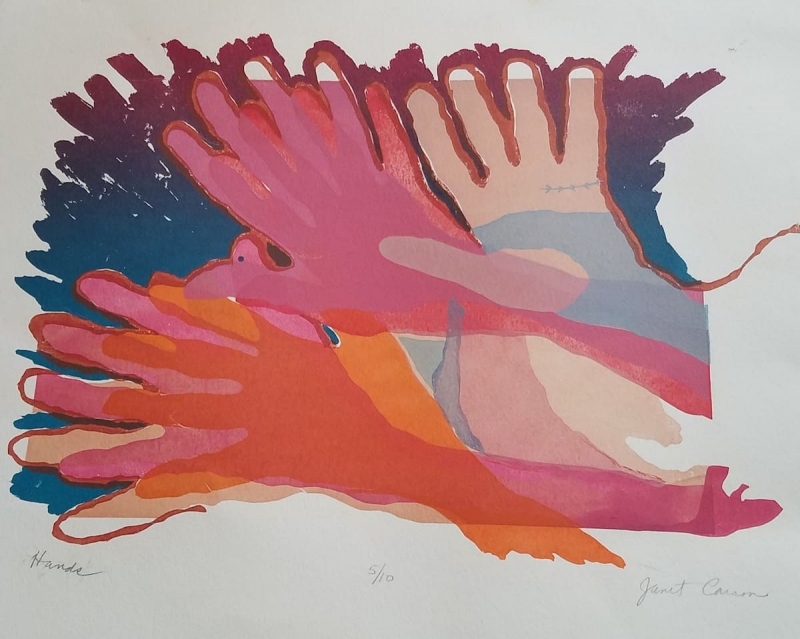 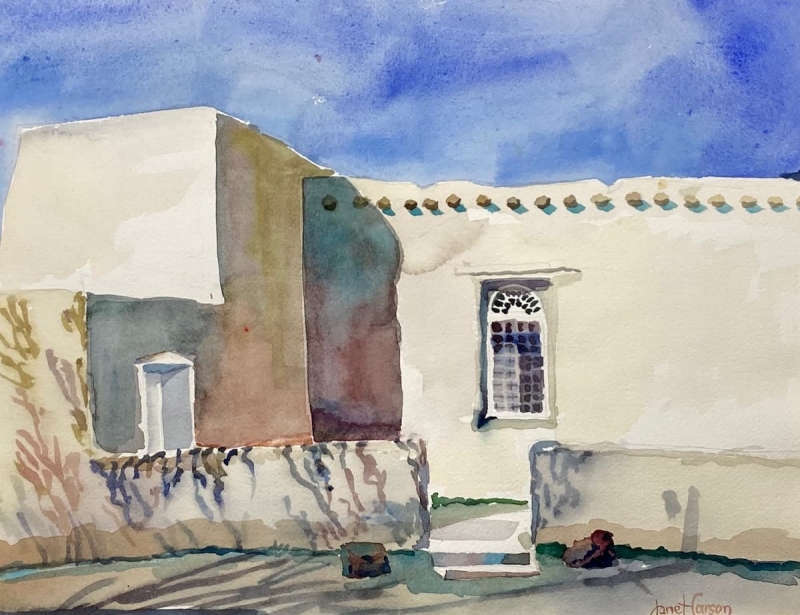 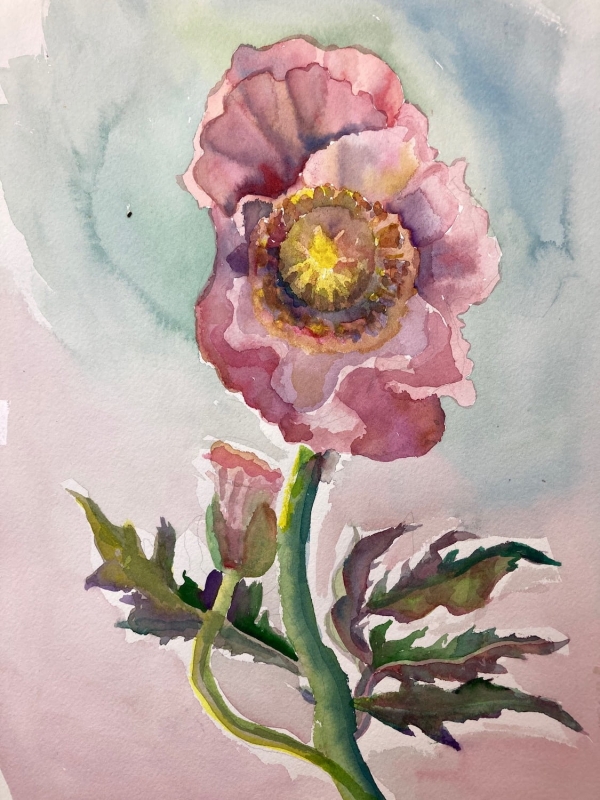 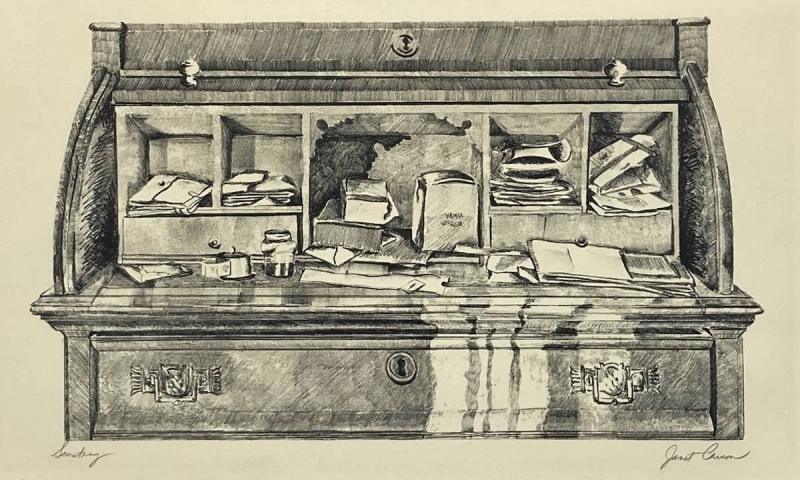 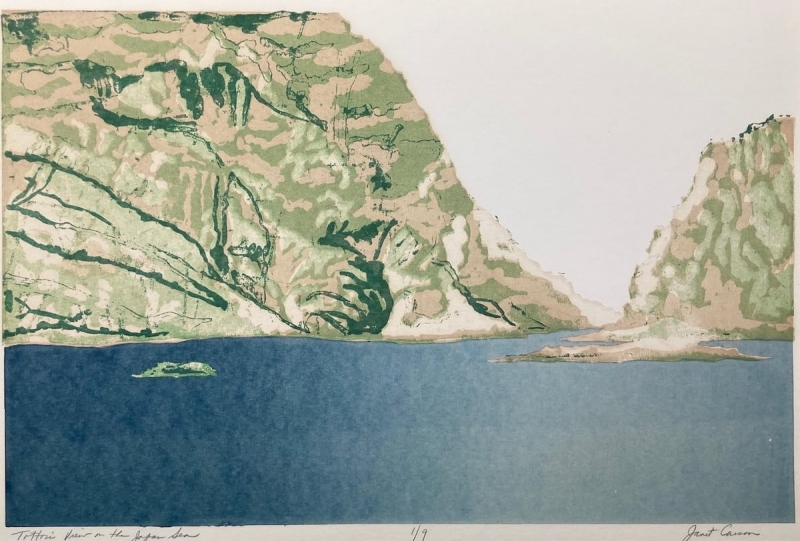 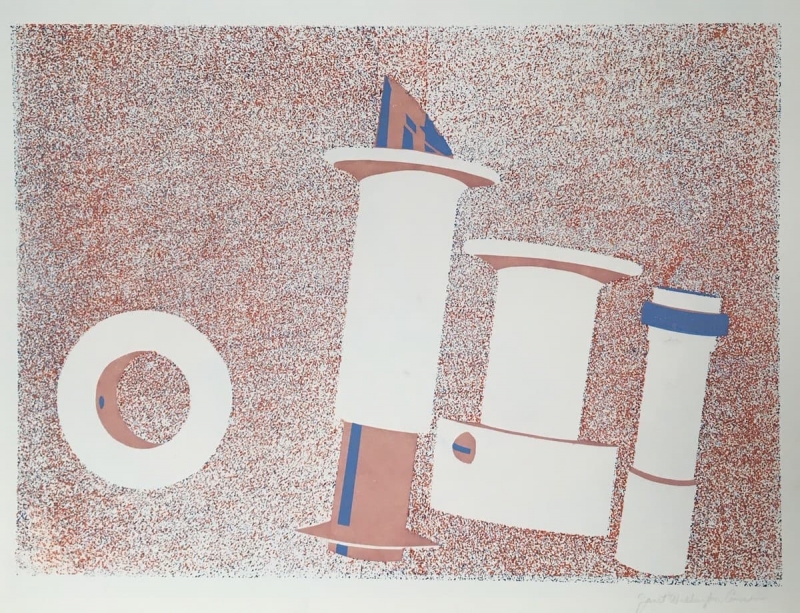 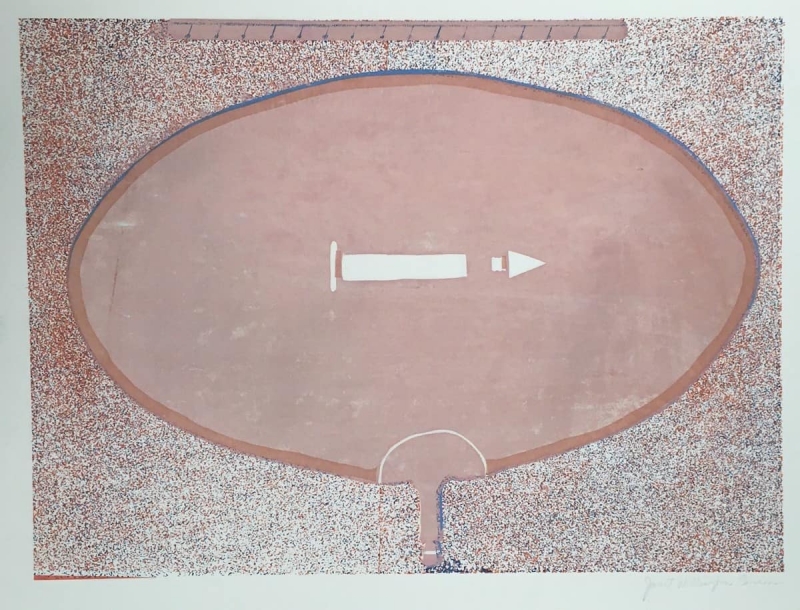 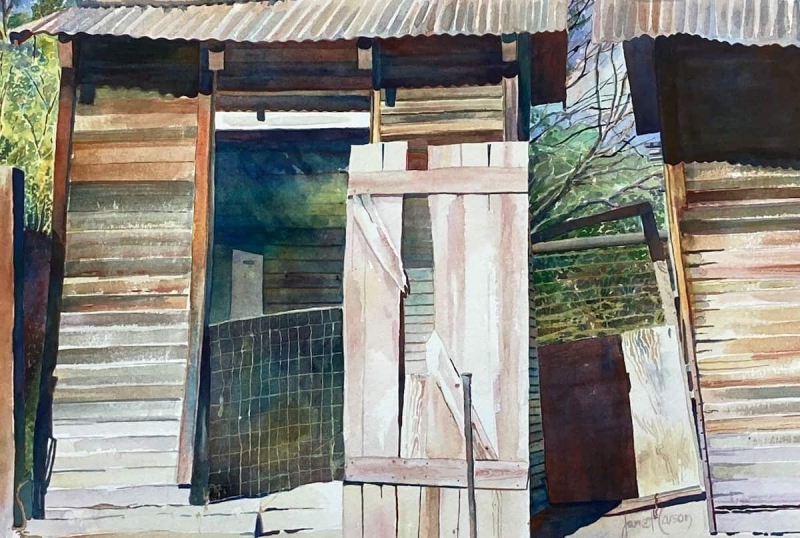 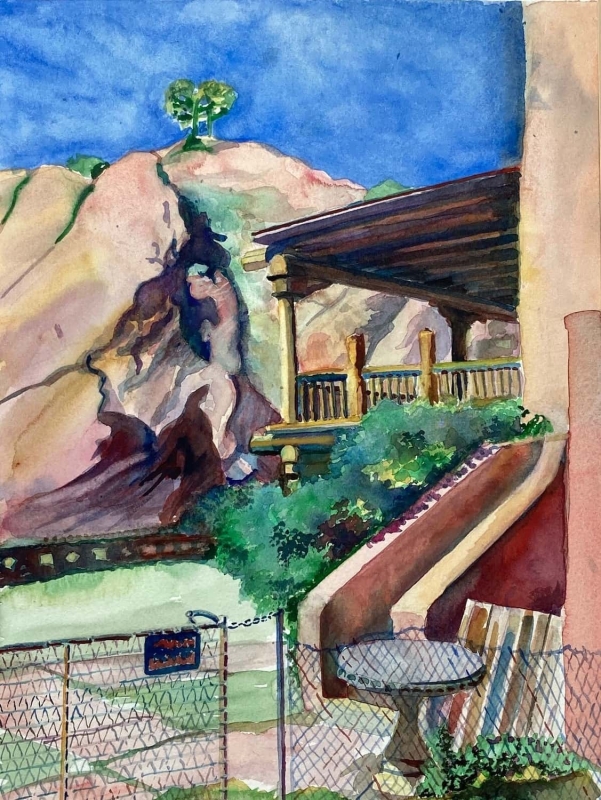 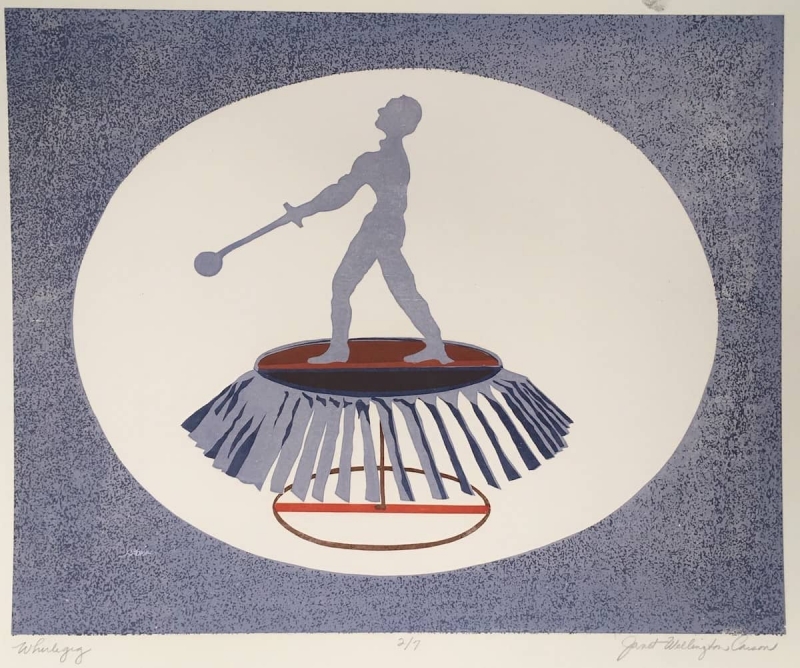 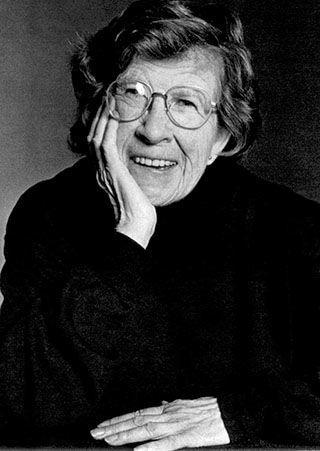 Janet Carson was a painter, an educator, a person of deep faith, and consummate contributor to her community. Known for her sharp wit and enthusiasm for painting out of doors, Janet frequently combined the two in the style of her watercolor paintings. Janet loved the study of dilapidated buildings. Old, worn, and rusty objects were given new life and love by her practiced hands. Also known for her plein air paintings, Janet traveled the world with her paint kit, setting down nature as she saw it. As an educator, Janet Carson was well-known for her sharp and honest critique of university student work and the work of her colleagues. Her career as a teacher spanned decades at the University of Wisconsin-Eau Claire where she excelled at teaching students to become art educators. Her methods and curriculum are still in practice at many elementary, middle, and high schools today. One point of pride for Janet was the naming of the gallery space at the Eau Claire Regional Arts Center & State Theatre in her honor. The Janet Carson Gallery became synonymous with high achievements in the visual arts as west-central Wisconsin's premiere gallery space.

Pablo Center at the Confluence now has the care and keeping of 14 of Janet Carson's works in the Laurie Bieze Permanent Art Collection.

Read Janet Carson's story through her own words in the her artist statement and bio above.

Pablo Center's permanent art collection exhibited on the second-floor Laurie Bieze Galley highlights recent aquisitions, artist retrospectives, and the many bodys of work from many of our area's great artists and teachers.
Contributions to the Laurie Bieze Permanent Art Collection enrich the art experience for anyone who walks through the doors of Pablo Center

Contribute to art education in our region. This fund supports art outreach programs such as ARTmobile – Pablo Center’s free, mobile art education program, while also providing resources to create opportunities such as the addition of the youth, plein air art competition to GO Paint! Chippewa Valley.