AGE RANGE:  PROJECT SHOULD BE EASILY ACCOMPLISHED BY AGES 4 AND UP WITH HELP FROM PARENT OR GUARDIAN

Have you heard of Origami? You may think about the Japanese paper folding craft. But Origami can be done with other materials as well. Towel folding art and craft can be seen on tables at restaurants, on beds in a hotel rooms, on a fancy bathroom counter of your cousin’s house, or on their dining tables during holiday parties. Have you ever considered how they are made?

Introduction of Towel Origami with ties to Origami that orginated in Japan.

This project is safe, a home decoration, washable, and a toy for kids that uses reusable easily available materials. 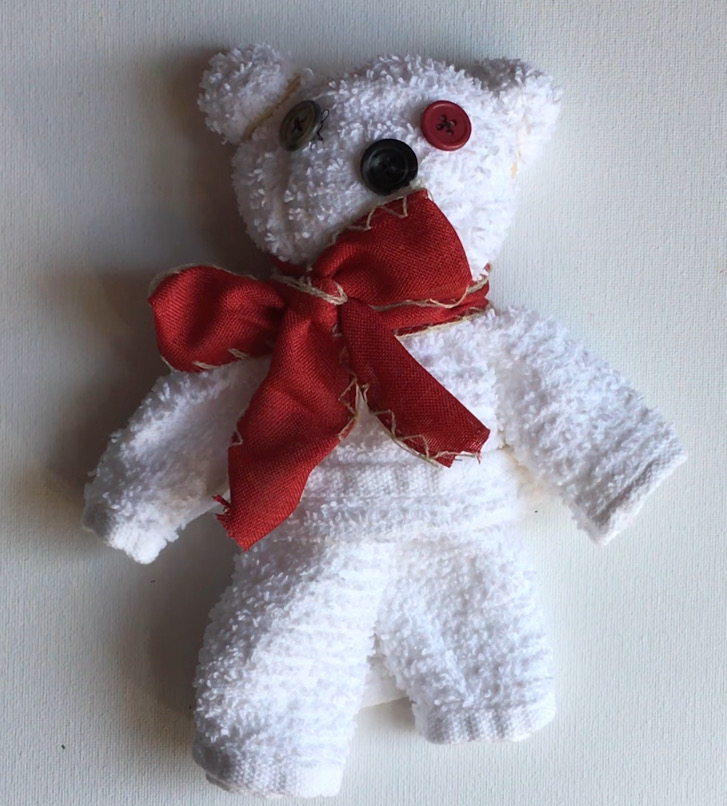 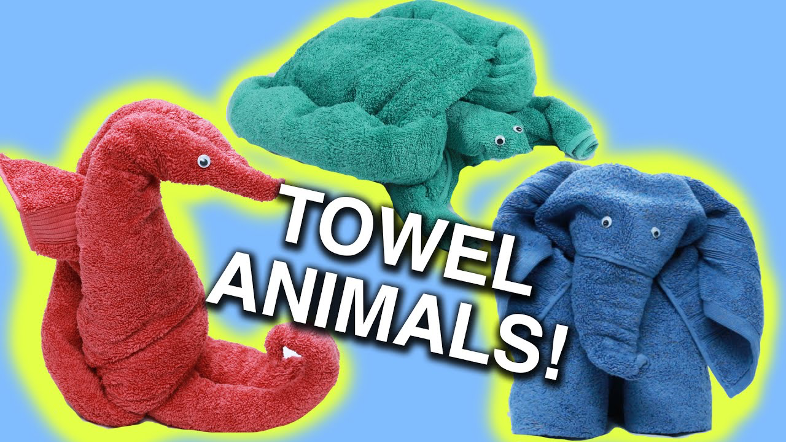