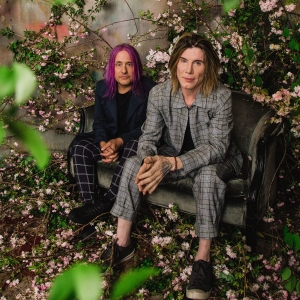 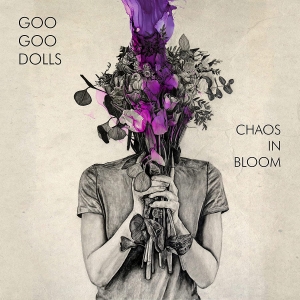 Formed by Rzeznik and Takac in Buffalo, NY during 1986, Goo Goo Dolls have quietly broken records, contributed a string of staples to the American songbook, connected to millions of fans, and indelibly impacted popular music for three-plus decades. Beyond selling 15 million records worldwide, the group has garnered four GRAMMY® Award nominations and nearly a dozen platinum & gold singles combined, and seized a page in the history books by achieving 16 number one and Top 10 hits. As a result, they hold the all-time radio record for “Most Top 10 Singles.”

Thus far, A Boy Named Goo [1995] has gone double-platinum, Dizzy Up The Girl five-times-platinum, and Gutterflower [2002] and Let Love In [2006] both went gold as Something for the Rest of Us [2010] and Magnetic [2013] bowed in the Top 10 of the Billboard Top 200. Their music continues to reach new audiences around the world and rack up platinum & gold statuses – including the recently platinum-certified “Slide”, “Black Balloon” and “Better Days” – and has been covered by everyone from Taylor Swift to Phoebe Bridgers and Maggie Rogers.

Among a string of hits, “Iris” clutched #1 on the Hot 100 for 18 straight weeks and would be named “#1 Top 40 Song of the Last 20 Years.” On the heels of going viral on TikTok, the track recently achieved seven-times-platinum status and re-entered the Billboard charts, yet again proving the timelessness of Goo Goo Dolls’ illustrious catalog.