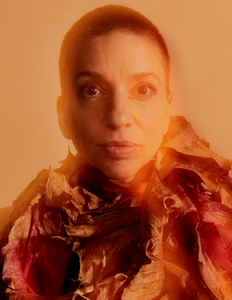 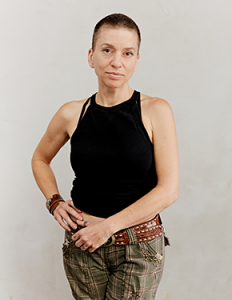 Widely considered a feminist icon, Grammy winner Ani DiFranco is the mother of the DIY movement, being one of the first artists to create her own record label in 1990. While she has been known as the “Little Folksinger,” her music has embraced punk, funk, hip hop, jazz, soul, electronica, and even more distant sounds. Her collaborators have included everyone from Utah Phillips to legendary R&B saxophonist Maceo Parker to Prince. She has shared stages with Bob Dylan, Bruce Springsteen, Pete Seeger, Kris Kristofferson, Bon Iver, Brand Carlile, Billy Bragg, Michael Franti, Chuck D., and many more. Her most recent albums include 2021’s Revolutionary Love and the July 2022 25th Anniversary Edition reissue of her iconic live album Living In Clip, both on her own label Righteous Babe Records. Her memoir No Walls and the Recurring Dream was released in May 2019 by Viking Books and was a New York Times Top 10 best seller.

Rejecting the major label system has given her significant creative freedom. She has referenced her staunchly-held independence in song more than once, including in "The Million You Never Made" (Not a Pretty Girl), which discusses the act of turning down a lucrative contract, "The Next Big Thing" (Not So Soft), which describes an imagined meeting with a label head-hunter who evaluates the singer based on her looks, and "Napoleon" (Dilate), which sympathizes sarcastically with an unnamed friend who did sign with a label. After recording with Ani in 1999, Prince described the effects of her independence. "We jammed for four hours and she danced the whole time. We had to quit because she wore us out. After being with her, it dawned on me why she's like that – she's never had a ceiling over her."

Her lyrics are rhythmic and poetic, often autobiographical, and strongly political. “Trickle Down” discusses racism and gentrification, while “To The Teeth” speaks about the need for gun control, and “In or Out” questions society’s traditional sexuality labels. "Play God" has become a battle cry for reproductive rights while “Revolutionary Love” calls for compassion to be the center of social movements. Rolling Stone said of her in 2012, "The world needs more radicals like Ani DiFranco: wry, sexy, as committed to beauty and joy as revolution."

Over the years she's performed at countless benefit concerts, donated songs to many charity albums, and given time and energy to many progressive causes. She has learned from and demonstrated besides Gloria Steinem, Jesse Jackson, and Dennis Kucinich. In 2004, she marched in the front row of the March for Women's Lives along with Margaret Cho, Janeane Garofalo, Whoopi Goldberg, and many others, later performing on the main stage. She has beaten the drum for voter registration and turnout with "Vote Dammit" tours in multiple presidential election years, including most recently in 2016. She's currently on the board of Roots of Music, an organization that provides at-risk youth with support and musical education in New Orleans, and the creative council of EMILY’s List, which helps elect pro-choice Democratic women to office.

As an iconic songwriter and social activist, she has been the inspiration for women artists and entrepreneurs for over two decades. She has been featured on the covers of SPIN, Ms., Relix, High Times, and many others for her music and activism. She is the idol of empowered women who came of age in the 90s and continues to bring younger fans into her fold. From Alice Walker to Amy Schumer, Ani is respected by wordsmiths across milieux and generations. She blazed the trail for self-directed artist careers and has been cited by musicians from Prince to Bon Iver as an inspiration to release their own art outside of the major label system.

Ani has been the recipient of many honors and awards, including a Grammy for best album package (Evolve), the Woman of Courage Award from the National Organization for Women, the Gay/Lesbian American Music Award for Female Artist of the Year, and the Woody Guthrie Award. At the 2013 Winnipeg Folk Festival, she received their prestigious Artistic Achievement Award, and an honorary doctorate from the University of Winnipeg. In 2017, she received a Lifetime Achievement Award from A2IM (a nonprofit trade organization that represents independent record labels) and the Outstanding Achievement for Global Activism Award from A Global Friendship. In 2021 she was named a Champion for Justice by the National Center for Lesbian Rights. 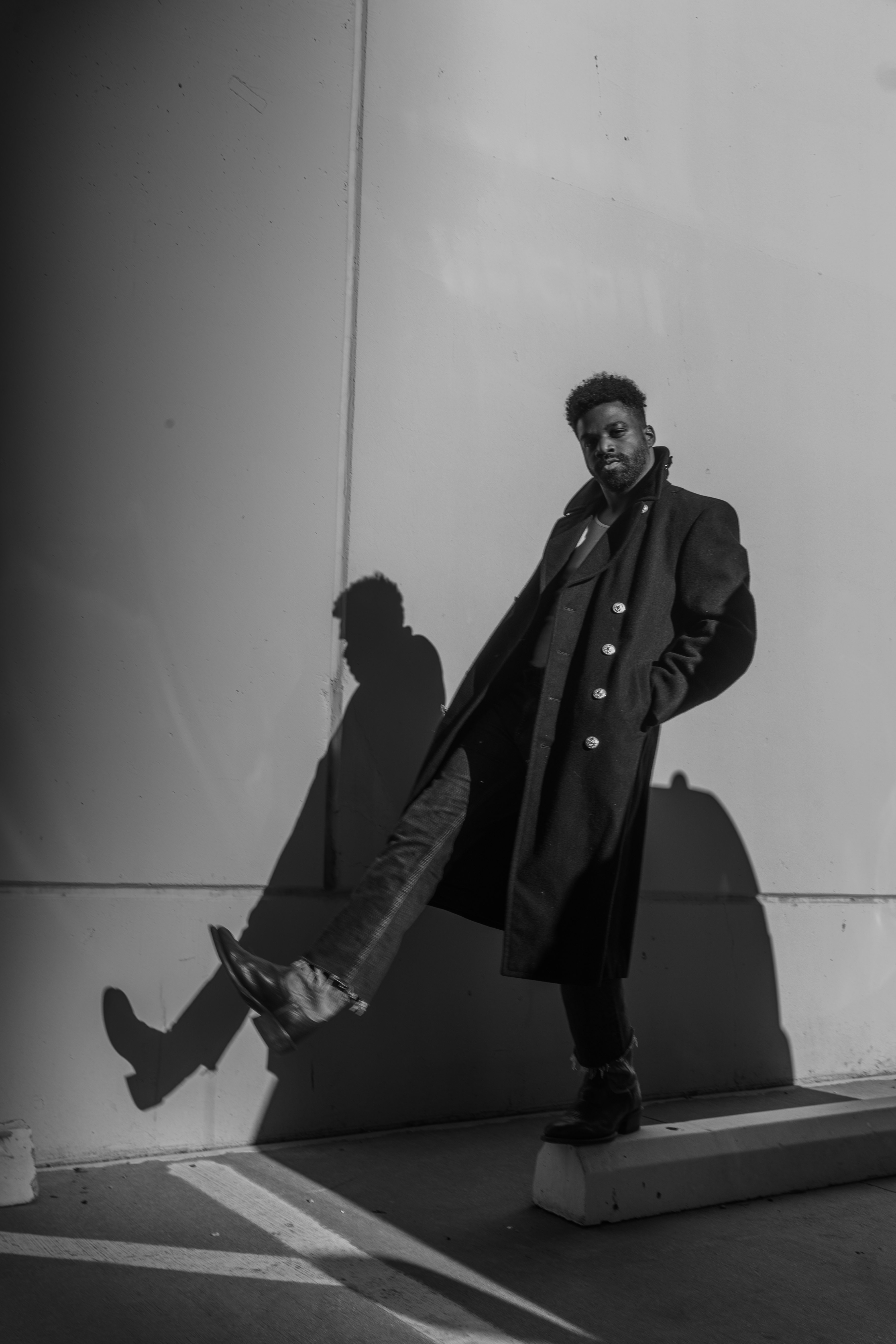 Born in Greece to parents of Nigerian descent, Abraham Alexander moved to Texas with his family at age 11, determined to escape the racial tensions they faced in Athens. But while his lyrics speak to pain and trauma and life-changing loss, Alexander instills his music with a joyful passion and irrepressible spirit, ultimately giving way to songs that radiate undeniable hope.

In the making of his debut EP, Alexander traveled from Fort Worth to London and worked with producer/songwriters like Cameron Warren (The Dap Kings, Dan Caplen), shaping his songs with elements of soul, hip-hop, and blues. He is currently working on his follow-up album.