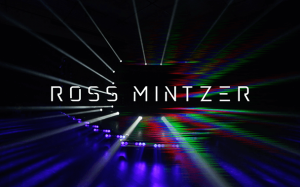 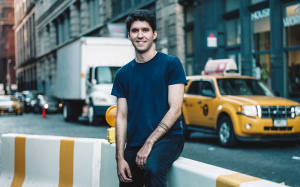 Ross Mintzer plays a live set of original songs at the Jamf Theatre. The music is in collaboration with a visual experience by Antic Studios. Mintzer plays saxophone and guitar live with his recorded music.

Music producer Ross Mintzer started playing Saxophone at age 8. He transitioned to making music on his computer in his late twenties. Since self-releasing songs on the internet his music has connected with people around the world. He has played multiple shows in New York City where he was born and has lived the majority of his life.