Bad Bad Hats are an indie rock trio from Minneapolis, Minnesota. Known for bringing a joyful, exuberant presence to their live shows, touring with The Beths, Margaret Glaspy, The Front Bottoms, Hippo Campus, and Third Eye Blind, the group took specific care to bring their fun-loving spirit to their third LP, Walkman.
Kerry (guitar/vocals), Chris (bass), and Con (drums) let their collective hair down on Walkman, bringing raucous and explosive riffs alongside witty lyrics. Though you might not notice from their indie-rock exterior, Bad Bad Hats draws a heavy influence from classic pop songwriting that shines through in their hooky choruses and strong melodic sensibilities.

For this release, the band set out to push their capabilities as a trio. Subtle changes in process helped the band achieve this goal, such as shifting Chris from a wider multi-instrumental role to allow him to prioritize his bass playing, having Kerry record the bulk of the guitars instead. “You can hear all of our musical voices a lot better on this record.”

A carefully crafted studio sound brings the record to life, injecting it with an energetic voice that is unique to Bad Bad Hats. Walkman is the group’s fourth time working with producer Brett Bullion, including their previous two LPs, Psychic Reader and Lightning Round, and the Wide Right EP. Bullion and the band use the studio as an instrument, resulting in their most polished work to date.
Tickets are $20 plus fees and tax. 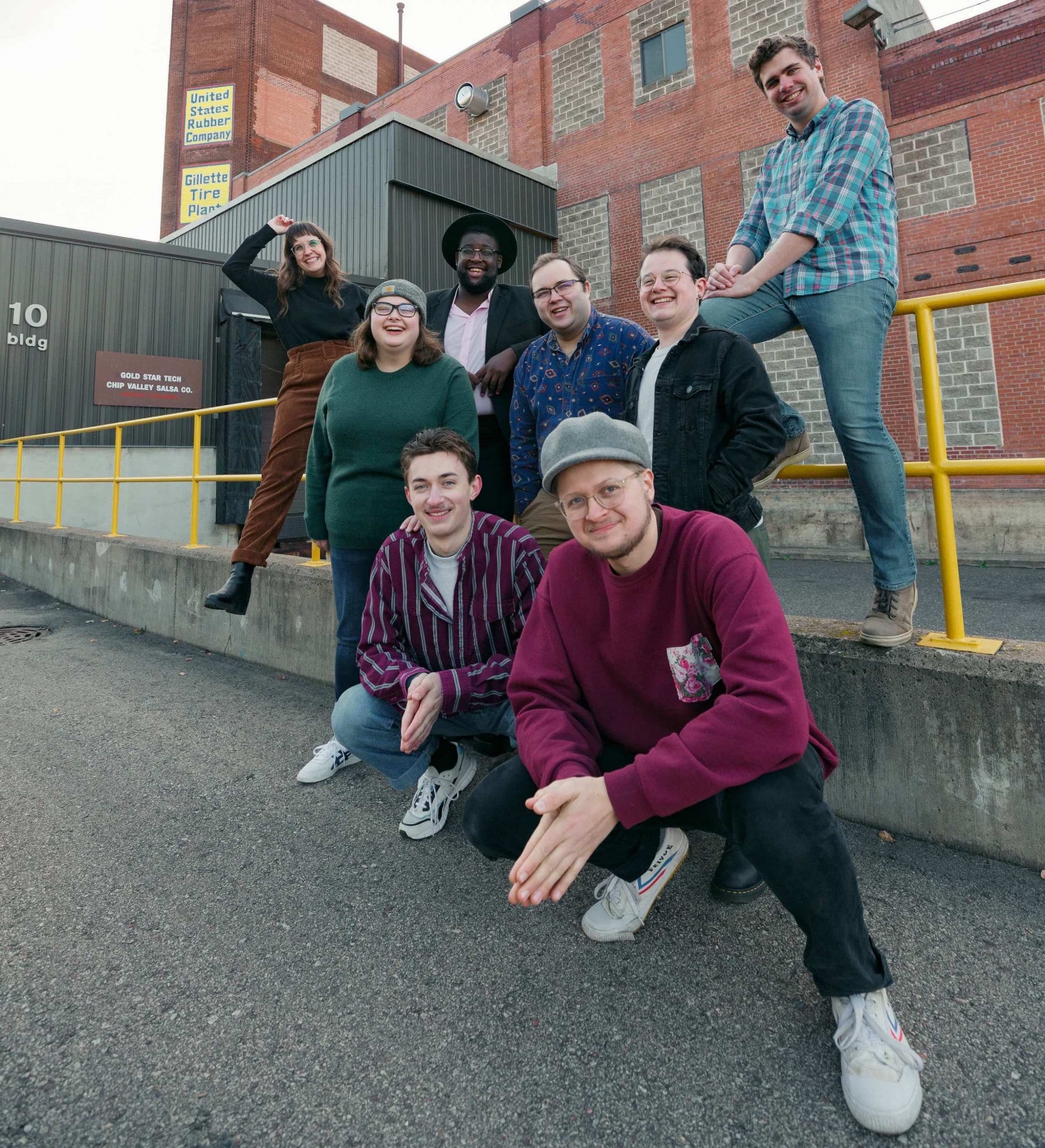 This is a general admission, standing room event.