Troubadour, meaning an itinerant singer of songs, is a word that dates back centuries, and comes from the French verb “trouver,” which is to find. These musical wandererswould find and invent stories humorous and intellectual, romantic and earthy, performing them as they went from town to town. Troubadour is also the word that acclaimed musician-raconteur Todd Snider leans on to describe himself and his latest release, Live: Return of the Storyteller.

Before he even made his professional debut with Songs For The Daily Planet in 1994, Snider already knew that he wanted to be part of this time-honored tradition. “I like the romantic notion of drifting around and laughing your way through life,” he says. “Like Jim Croce or Mark Twain. I felt like I was half-doing that anyway. When I was 19, I was a real drifter and a sofa circuit person. Then when I first saw Jerry Jeff Walker and John Prine play, I became obsessed. I followed them both around like The Grateful Dead. I saw that the difference between a free spirit and a freeloader was three chords." 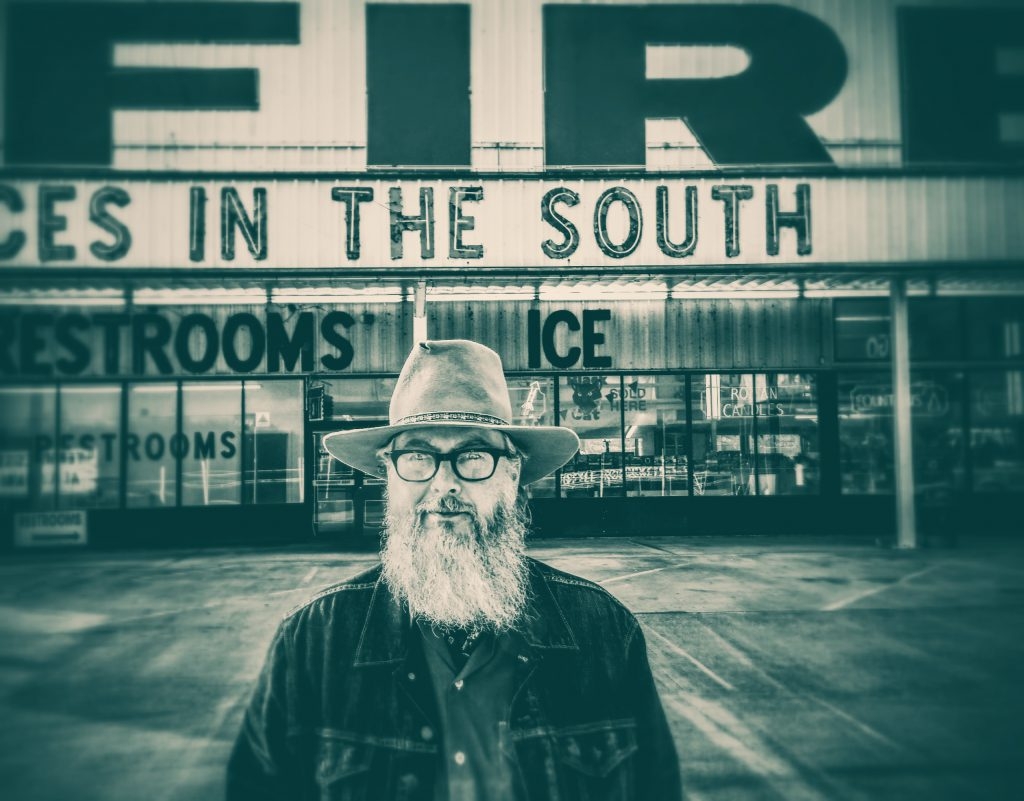 Otis Gibbs is a Songwriter, storyteller, painter, photographer and planter of 7,176 trees. He once wrestled a bear, and lost. He has been described as “The best unknown songwriter in music today.” If you ask him, he’ll simply say he’s a Folk Singer.

He also hosts a podcast called Thanks For Giving Damn which features your favorite musicians, journalists and historians sharing memories, backstage stories and history lessons. His podcast quickly became a cult favorite and lead to him hosting Country Built on Pandora (USA) where Otis tells stories about the history of country music to his 3 million+ subscribers. He grew up in Wanamaker, Indiana, spent 12 years in East Nashville and has recently returned home to Indianapolis with his long time partner, Amy Lashley.