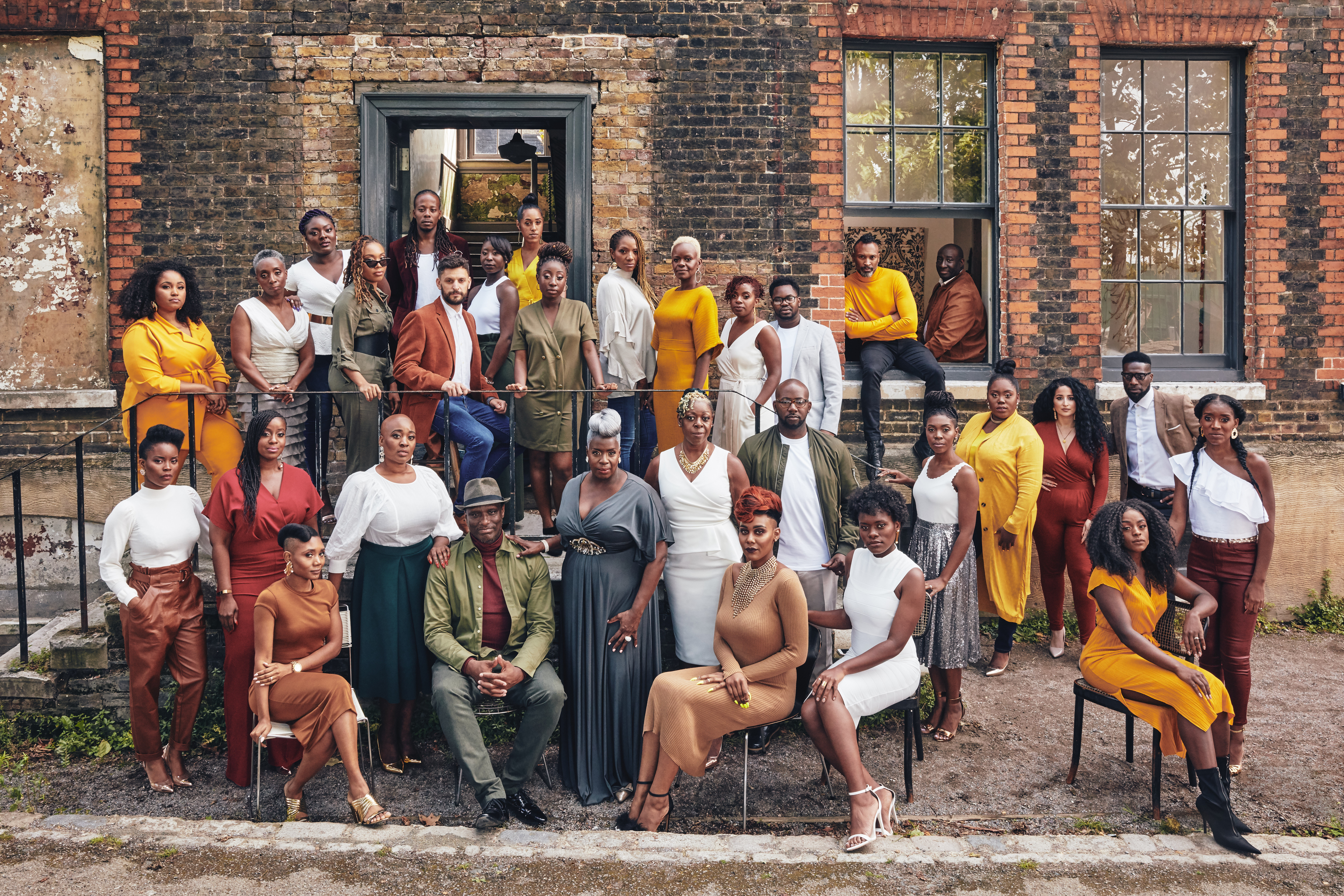 London’s The Kingdom Choir first attracted the world’s attention when they performed their show-stopping performance of Stand By Me in front of a world-wide television audience of over two billion at the Royal Wedding of Prince Harry and Meghan Markle in May 2018. Since that infamous day the Choir’s infectious joy and spirit, matched only by their raw Gospel spiritual style, has taken them around the world including a debut North American tour in 2019 which took them to 29 cities including New York, Montreal, Toronto, Philadelphia, Las Vegas and Los Angeles’ Hollywood Bowl.

Founded in 1994 by award-winning conductor Karen Gibson, the choir draws from various Christian traditions and is dedicated to creating a sound that reflects the community they share through their warm energy and enthusiastic performances. The Choir’s recording of Stand By Me went straight to the top of the Billboard charts and they released a full length recording on Sony Music. The Choir has performed and told their overnight success story through numerous media outlets including ABC’s Good Morning America, CBS This Morning, NBC’s The Today Show (where they welcomed Hoda Kotb on her return from maternity leave), NPR’s All Things Considered, The Kelly Clarkson Show, The New York Times and many more.

Karen Gibson, highly acclaimed choir conductor and workshop leader, is a powerhouse of inspiration and energy. Proclaimed “Britain’s Godmother of Gospel” by The Guardian, Karen’s experience is extensive. She has been involved with vocal groups and choirs for over 30 years, conducting gospel workshops across the UK and Europe as well as Nigeria, Japan, Zimbabwe, Rwanda and the USA. She has been instrumental in drawing together and conducting some of the most prestigious large-scale choirs for a variety of gospel and community initiatives. Karen has also run workshops for aspiring gospel conductors in the UK, Poland, Norway and Italy.

Tickets start at $25 plus taxes and fees.