Their most recent album, "Miles in Blue" is an 18-track album that celebrates their 10 years together as a band. While the album certainly nods to their tried and true blend of "new-time old-time" music, it also explores new musical avenues as the band pushes themselves to discover what else "can be."

The Horseshoes & Hand Grenades family grows stronger by the day. "The best part of this has been building a community," Adam leaves off. "In this day and age, it's wise to look for things that bring people together rather than separate them. We're creating an extended family to get through these times together. That's the 'Horseshoe Crew.' Everything happens because of that bond...the energy that always dances between the band and the folks there lighting the fire." 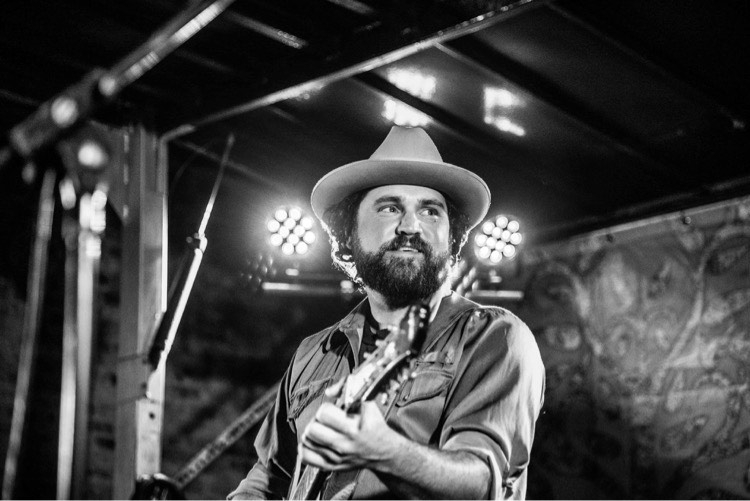 One minute Derek is leaning on the bar, drinking a beer, and telling you stories from his youth of factory shifts and midnight dirt bike rides through empty quarries. The next minute he steps on stage, picks up a guitar, and begins to sing. With a thousand mile stare and a voice as gentle as it is fierce, Derek's music comes at you like a beautiful and sudden spring storm. After seeing him play, his songs, words, and layers of meaning continue to echo and churn like thunder in the distance.

Pablo Presents | Tickets start at $15 plus fees and tax.