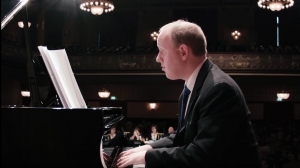 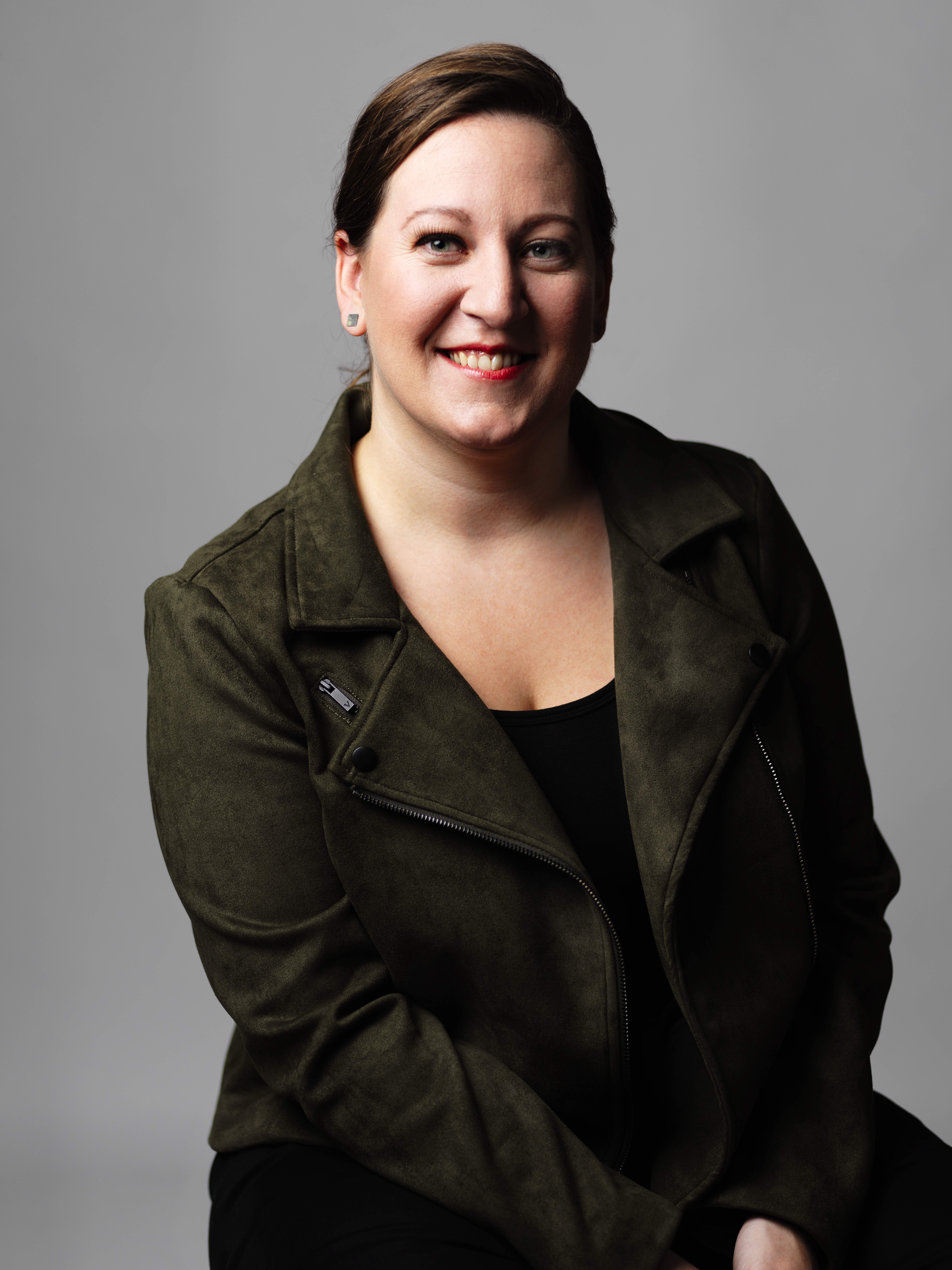 Celebrate with an evening of Schubert and other favorites with mezzo-soprano Clara Osowski and vocal pianist Tyler Wottrich. Osowski and Wottrich accompaniments have garnered numerous awards including becoming the first ever first ever American prize winners when placing second at Thomas Quasthoff's International Das Lied Competition in Heidelberg, Germany in 2017, as well as 4th Prize and the Richard Tauber Prize for the best interpretation of Schubert Lieder at the 2017 Wigmore Hall International Song Competition.

About Clara Osowski and Tyler Wottrich

Minneapolis-based mezzo-soprano Clara Osowski sings “from inside the music with unaffected purity and sincerity” (UK Telegraph) and is an in-demand soloist and chamber musician throughout the United States and Europe. Hailed for her “rich and radiant voice” (UrbanDial Milwaukee), Clara was a recipient of the prestigious 2018-2019 McKnight Artist Fellowships for Musicians administered by MacPhail Center for Music. Enjoy an evening of Schubert and other favorites as a true virtuoso makes her Pablo Center debut.

Pianist Tyler Wottrich has distinguished himself as a chamber musician, vocal pianist, solo performer, and teacher. Wottrich is an Assistant Professor at North Dakota State University’s Challey School of Music, where he created a graduate collaborative piano program and serves as artistic director of the NDSU Chamber Music Festival. The Chamber Festival, which Wottrich founded in 2015, recently celebrated its fifth season pairing NDSU student pianists with world-class professional musicians from across the globe.

Made possible by the generosity of an anonymous sponsor and support from Wisconsin Public Radio.

Tickets start at $25 plus fees and taxes.