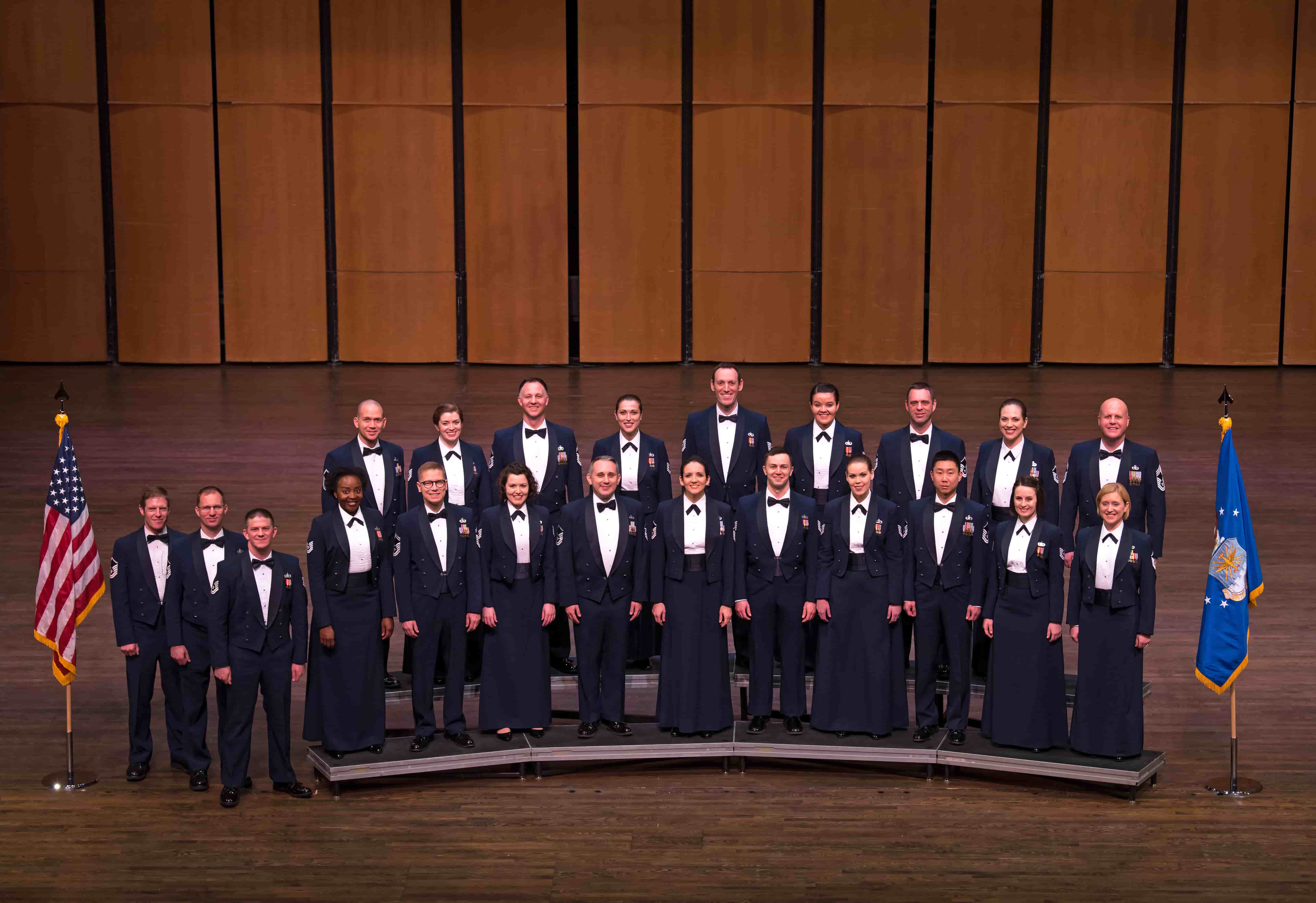 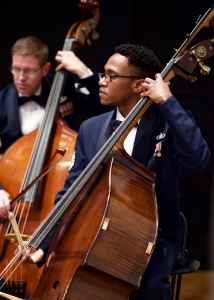 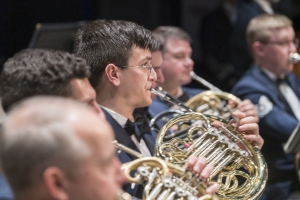 We regret to announce that the United States Air Force Concert Band and Singing Sergeants, in an effort to ensure the safety, health, and well-being of their Airmen and local communities, have decided to forego their fall tour. Their performance at Pablo Center on October 25, 2021 is canceled and does not currently have an option to be rescheduled. We do look forward to welcoming them back at a future time.