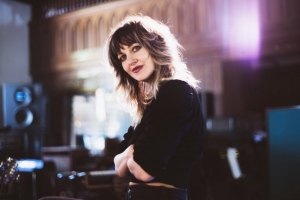 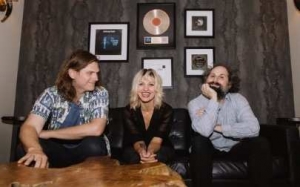 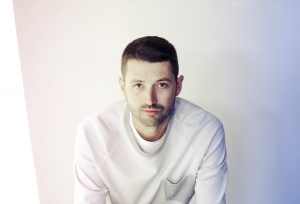 Anaïs Mitchell, the esteemed singer-songwriter whose Broadway smash "Hadestown" won 8 awards, including Best Musical, at the 2019 Tony Awards, is joined on this one-of-a-kind tour by Bonny Light Horseman, a folk supergroup trio comprised of Mitchell, Eric D. Johnson (best known for his project Fruit Bats and stints with The Shins), and Josh Kaufman (instrumentalist and producer known for his work with Hiss Golden Messenger, Bob Weir, The National). Starting the evening with be Eau Claire-based musician S. Carey known for both his solo career as well as his work in Bon Iver. Bonny Light Horseman will perform selections from their two-time Grammy nominated album of traditional folk songs with a contemporary twist, before Anaïs takes to the stage to share songs from her forthcoming album as well as from her back catalogue of audience-favorites on this unique, collaborative tour.