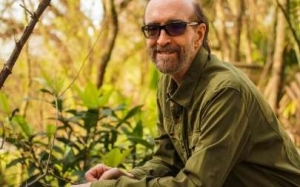 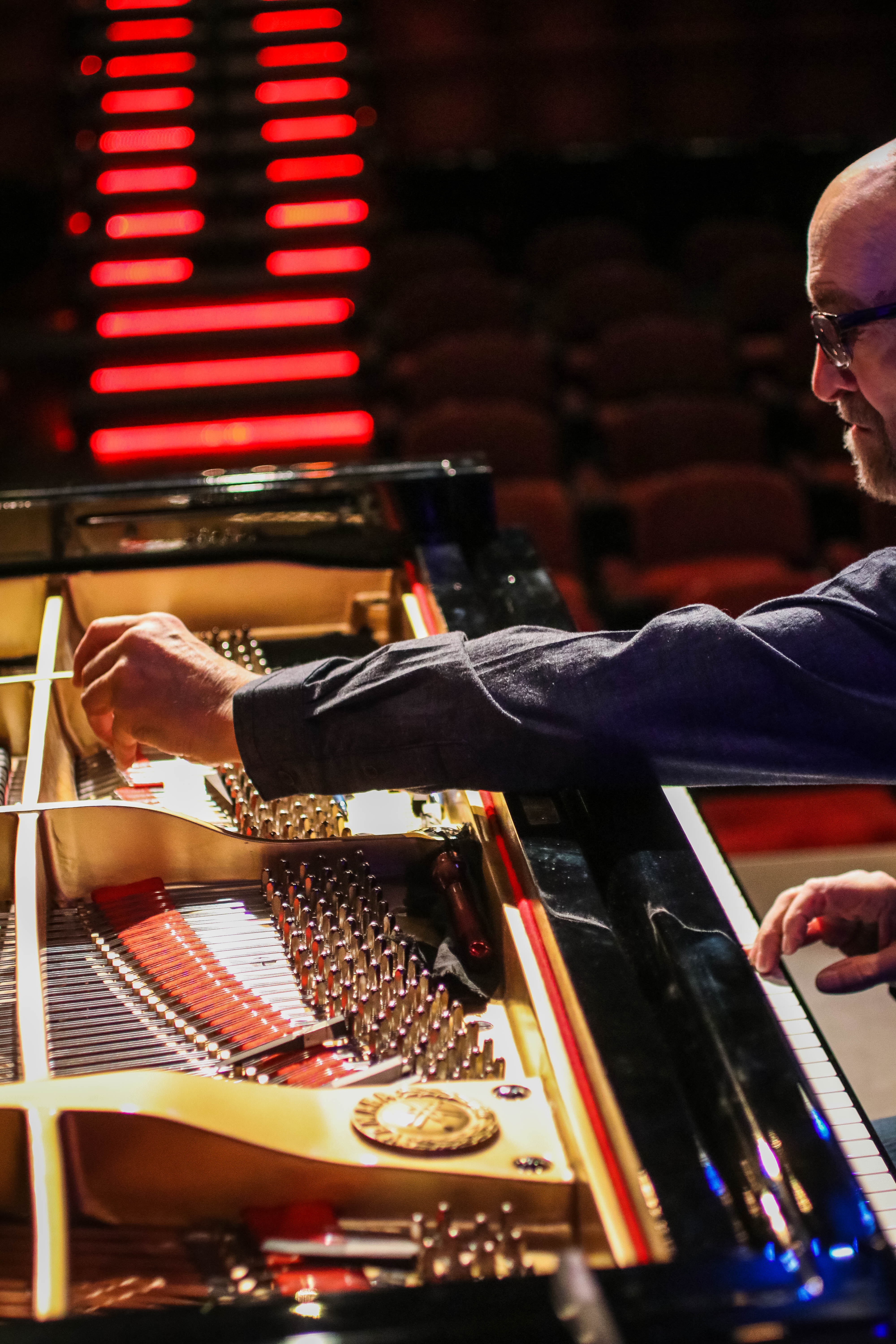 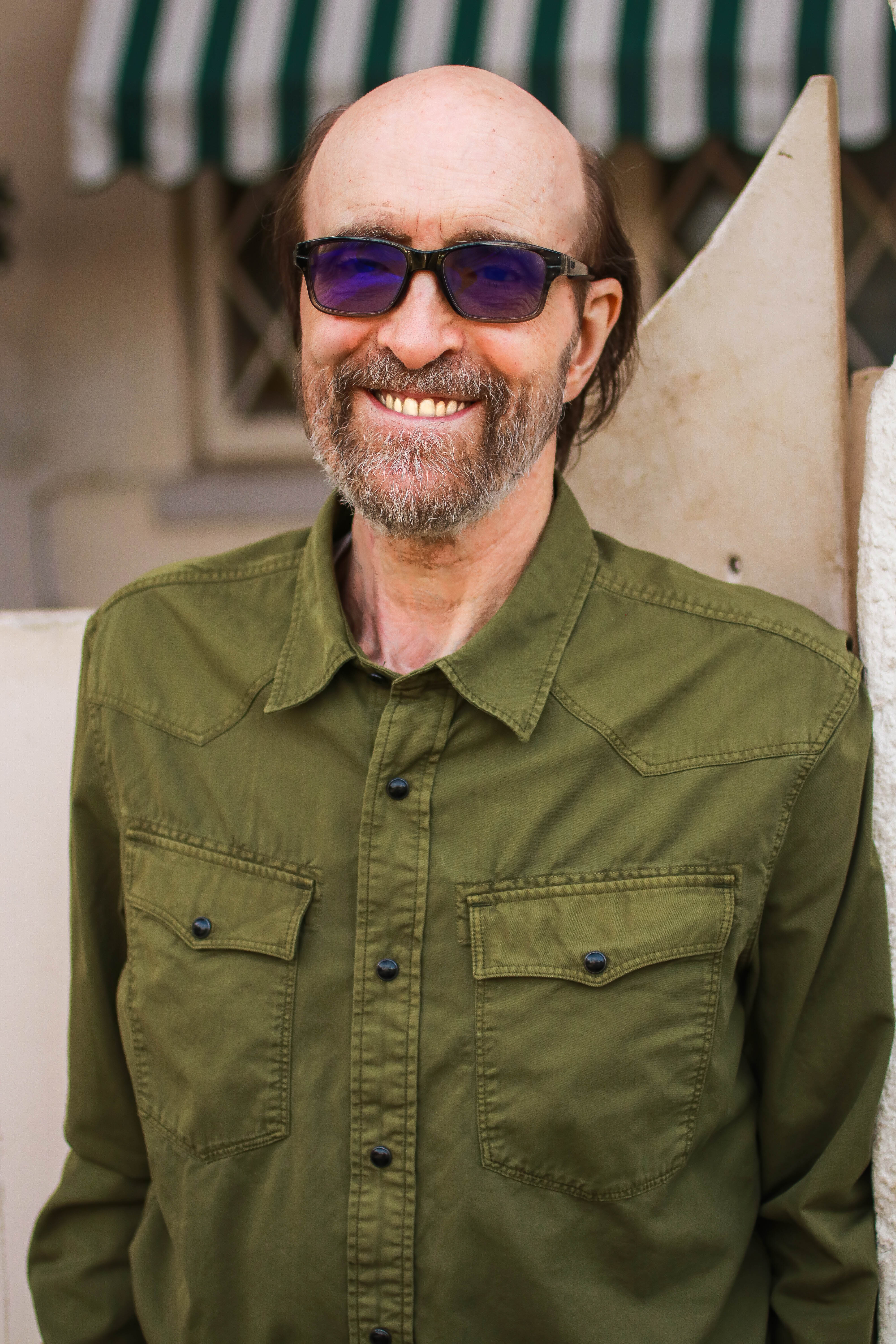 We regret to announce that the George Winston performance on December 13, 2021 is canceled. Out of an abundance of caution and in consultation with his medical team, George Winston has decided to cancel the remainder of his 2021 tour. We look forward to inviting George Winston back to Pablo Center at a later date.
George Winston is undeniably a household name. He’s inspired fans and musicians alike with his singular solo acoustic piano songs for more than 40 years while selling 15 million albums. A tireless road warrior playing nearly 100 concerts annually, live performance for Winston is akin to breathing. Winston’s music is evocative, offering us all a chance to take a step back from our perpetually busy lives and let our minds adventurously wander. Restless Wind is a portrayal of Winston’s place in a chaotic world – his compositions extend solace with an idiosyncratic grace.
Learn More