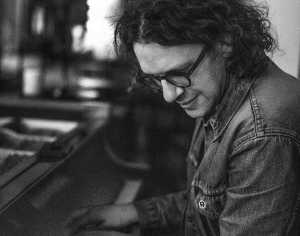 Legendary singer, hall of famer, and GRAMMY® winner Mavis Staples graces the RCU stage featuring Midwest hero and acclaimed guitarist Phil Cook. Backed by her longtime touring band, Staples breathes extraordinary life into Harper’s compositions on the record, delivering roof-raising performances with both a youthful vigor and a commanding maturity. The arrangements here are spare but weighty, Staples seizing the opportunity to showcase her remarkable and continued evolution as an artist, one still growing and exploring more than half a century into her storied career.

Throughout Phil Cook’s career as a prolific songwriter, instrumentalist and producer—during which he has collaborated with The Blind Boys of Alabama, Bon Iver, The Indigo Girls, and Hiss Golden Messenger as well as the released two acclaimed solo albums — Phil has spent the interstitial moments crafting gorgeous melodic meditations on whatever instrument is laying around at the time.