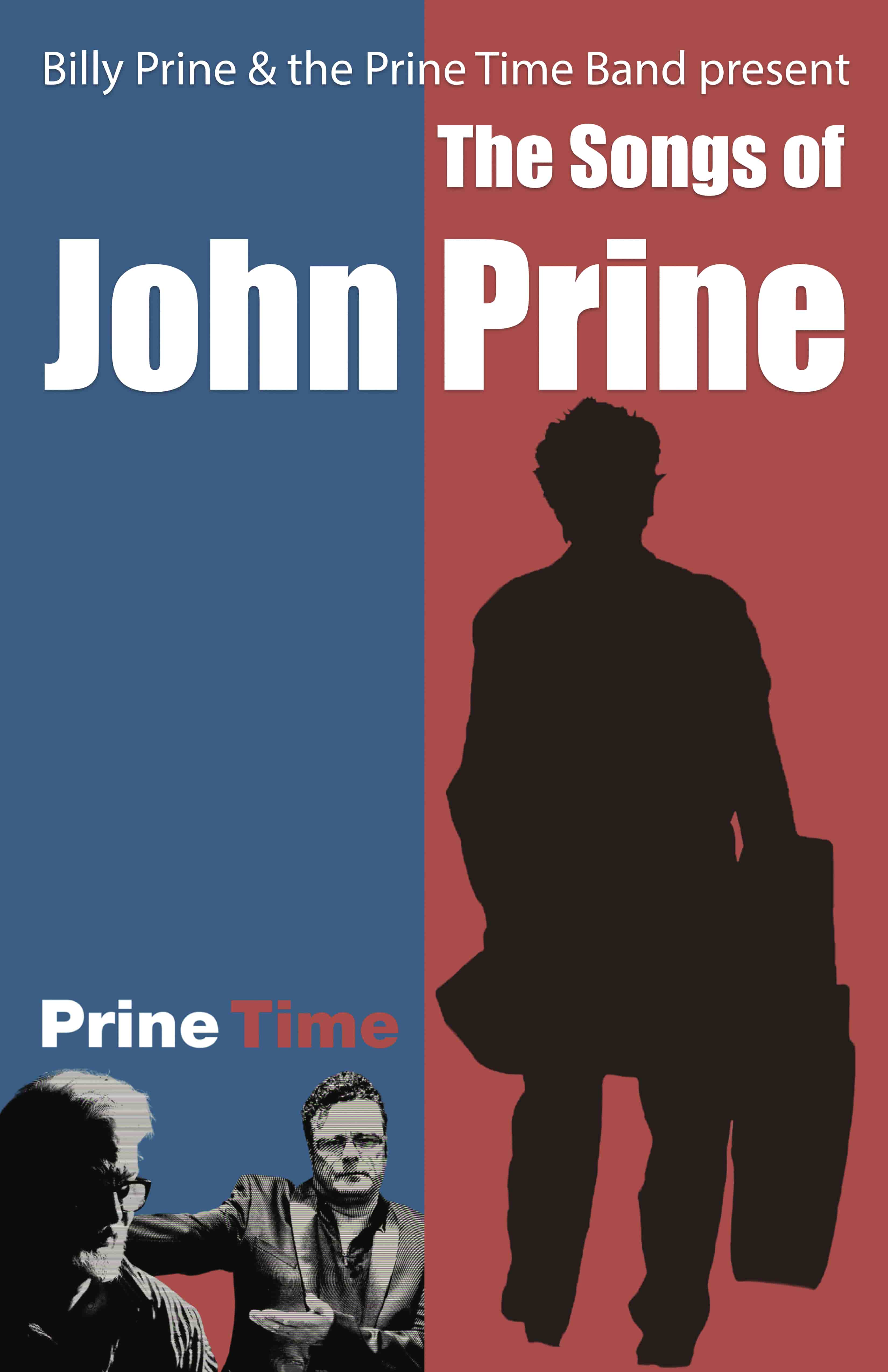 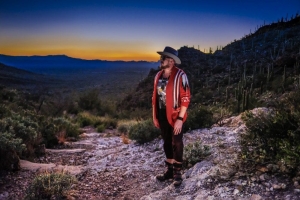 Billy Prine (the younger brother of John Prine) formed and led his first bar band in Chicago at the tender age of twelve. Now on tour as Billy Prine & The Prine Time Band presenting Songs of John Prine. Supporting the performance is singer, lyricist, and folk activists David Huckfelt of The Pines.

Billy Prine is a natural-born storyteller just like his late, great brother John Prine was a natural-born songwriter. John was a great communicator of the human experience whittled down to the best words. His big, little brother, owner of a rich, booming voice yet full of subtleness, is one of the finest orators you’ll ever hear – also choosing just the right turn of phrase.

During these concerts celebrating John’s life in song, Billy will tell stories about or surrounding some of John’s most beloved songs before leading his band through his version of John’s timeless masterpieces. As an example, fans will get to hear the first time John played his classic song “Paradise” for their father as the family sat around the kitchen table.

Songs are stories, novellas, if you will, and stories often become songs. It is only fitting that in the course of each show during this tour, that Billy relates – as only he can – the stories that surround the songs of his dear brother John.