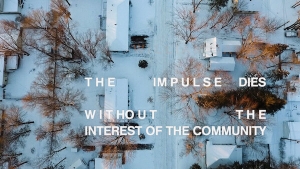 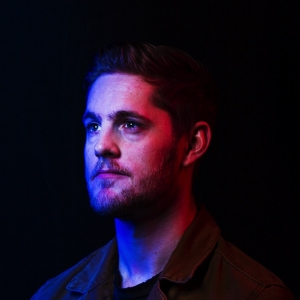 A short documentary about the music scene in Eau Claire, Wisconsin and the effect investment in the arts can have on a community.

About 'DYCHADFALT' Documentary by Anthony Casanova

Five years ago, Grammy winner Justin Vernon of Bon Iver put on the first Eaux Claires music and arts festival in Eau Claire, Wisconsin. This was my first opportunity in a long time to drag a few Chicago friends up to the town I grew up in and show them why it was so special to me.

I brought a camera to document the trip, expecting to throw together some cute little one minute montage video of cool live music in a small Wisconsin town. Instead, I'd spend the next few years interviewing some endlessly fascinating people involved with the local music scene, finding the story, or a story, of what made the place special.

Arts education, from grade school to college level, had a disproportionately heavy investment of the communities' time and energy. As a result, the music scene there is closely intertwined with the town's economy, politics and culture. As I dove deeper, I saw this pattern repeated in other smaller Midwestern towns, parallels between which are explored in the film.

We're in a world now where the importance of investment in the arts can be very easily dismissed, yet there's possibly an even stronger argument for it. How much music, literature, film did you consumed during the pandemic lockdown? How did it help you cope?
‘Dip Our Cupped Hands and Drink for a Long Time’ is currently at the tail end of post production and will be running through film festivals soon, online shortly after that.

This is a free, streaming film premiere and talk back.