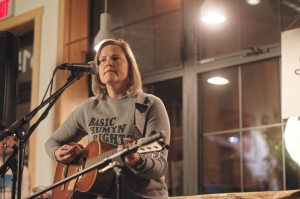 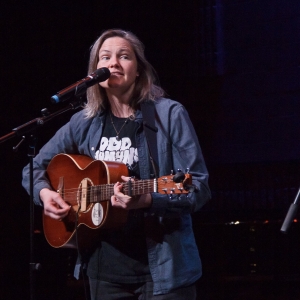 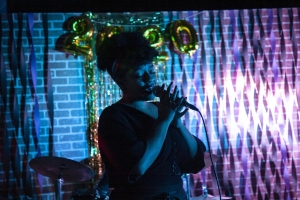 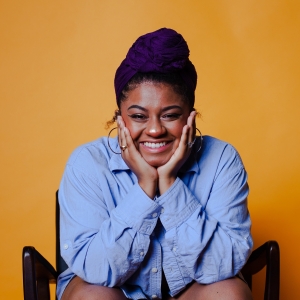 Performing LIVE from the Jamf Theatre straight to your home Naalia and Jerrika Mighelle kick off Pablo Streams series Thursday, July 2 at 6:30 p.m in a summer concert series created for a 2020 world. So whether you’re in your living room or backyard with a lemonade or pint of beer, channel your love of summer performances and join us for Pablo Streams.

Audiences wishing to support artists may do so through the use of a virtual tip jar. All donation received during each Pablo Streams Event will be split evenly among the performing artists.

Go to the Artist Tip Jar

Most of us have never attended a virtual performance, so here is the breakdown on how to register for and attend these events:
- Follow the registration button.
- Fill out the registration form for the event on the page.
- Once you registered, you will receive an email with event information and a link to join the live stream.
- The live stream will be accessible on any browser using the Perigon link provided in the email.
If you have any problems, questions or concerns, please contact us at info@pablocenter.org.

In her solo album debut, Eau Claire artist Jerrika Mighelle reflects on self discovery, love, loss, and life’s big questions. Drift with her through the raw emotions captured in each song.

Wisconsin singer/songwriter Jerrika Mighelle, formerly of sister folk trio QuinnElizabeth, released her first solo album “Like the Sea” in January of 2017. This album has been described as a weighty and atmospheric gem, rife with raw emotions and existential longing. She toured regionally for a year and a half gaining attention for her haunting vocals and charming stage presence. Jerrika’s tunes have been featured on radio stations across the region including Eau Claire’s own Converge Radio, and NPR’s Simply Folk. She is currently working on her second studio album, recording with Evan Middlesworth at Pine Hollow Studios. Also, she can be heard every Thursday at 5 pm on 99.9 Converge Radio as she hosts her own women centric radio show called “Tunes From the Womb”.

Naalia is a Black-Latina R&B artist from Eau Claire, WI. She was introduced to the Eau Claire music scene in March of 2019 with her song Minor Harmonies performed live for Converge Radio and NPR's Tiny Desk Contest. She has since released a self-titled EP, and continues to perform and write music with her brother/producer and her band.